My name is Lewis James. In August of 2016, my wife Connie and I purchased the Belle Air Mansion in Nashville, TN.

We were brokenhearted when we visited the property and saw its condition, but we also imagined what it could look like if someone took the time and made the effort to restore it. We researched the history of Belle Air and knew that it had to be saved, regardless of the obstacles and risks.

Belle Air is significant because of its architecture. Representative of the great houses of the well-to-do Southern landowners in the first half of the nineteenth century, it remains as an example of these houses which once were abundant but have now mostly disappeared from the scene. It was important that Belle Air be preserved for the benefit of those who might not otherwise be able to come in contact with such an example of architecture of the Old South. Many families prominent in the social and economic development of Nashville have either lived in or been entertained in Belle Air.

Belle Air sits at the beginning of Downtown Donelson and is a very visible historic and civic landmark as you enter the area. Most plantations and pre-civil war Mansions are a considerable drive from a downtown area. Belle Air is about 4 miles from the Nashville Airport and 5 ½ miles from downtown along Lebanon Pike. It is unique in that it is almost 6 acres and can be a retreat in the middle of the city. 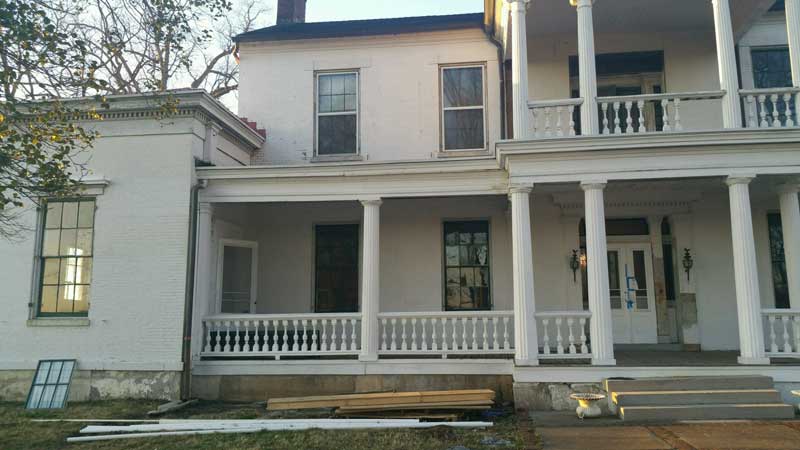 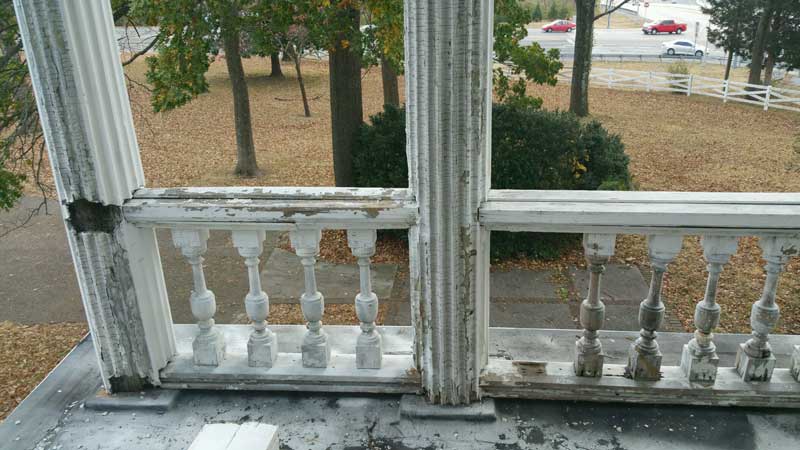 In 2014, Belair Mansion was listed on “Historic Nashville” as one of Nashville’s 9 most endangered properties. When the property was listed for sale, we knew developers were looking at it and that this historic treasure might be torn down.

5 ½ acres so close to downtown Nashville would be very desirable for a townhouse or condominium community, but Connie and I made it our goal to stop this from happening.

We knew this would be an arduous and expensive task, but we never imagined the extent of renovation, restoration, repair, and deferred maintenance that would be needed to preserve Belair.

The more we made repairs, the more we found things that needed repair. The more we renovated, the more renovation needed to be done.

And yet, we can say without a doubt—it was worth it. Every moment, every dollar, and every ounce of energy spent.

When someone walks into the mansion for the first time, our goal is for them to imagine the splendor of life there almost 200 years ago in the Old South. Belle Air is full of artistry and unique architectural features, and we know people will treasure the opportunity to explore it. 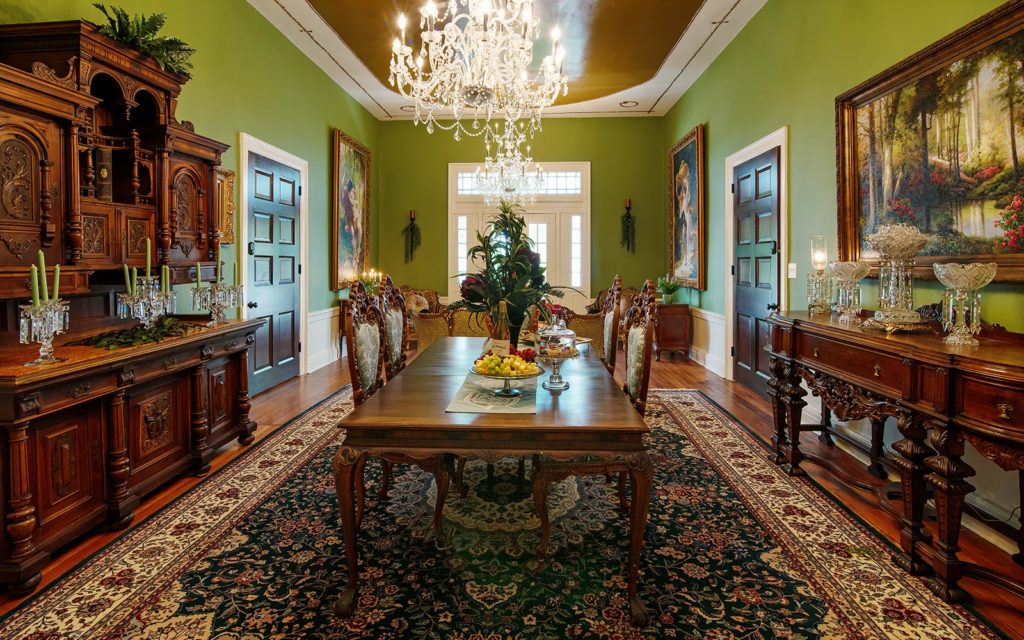 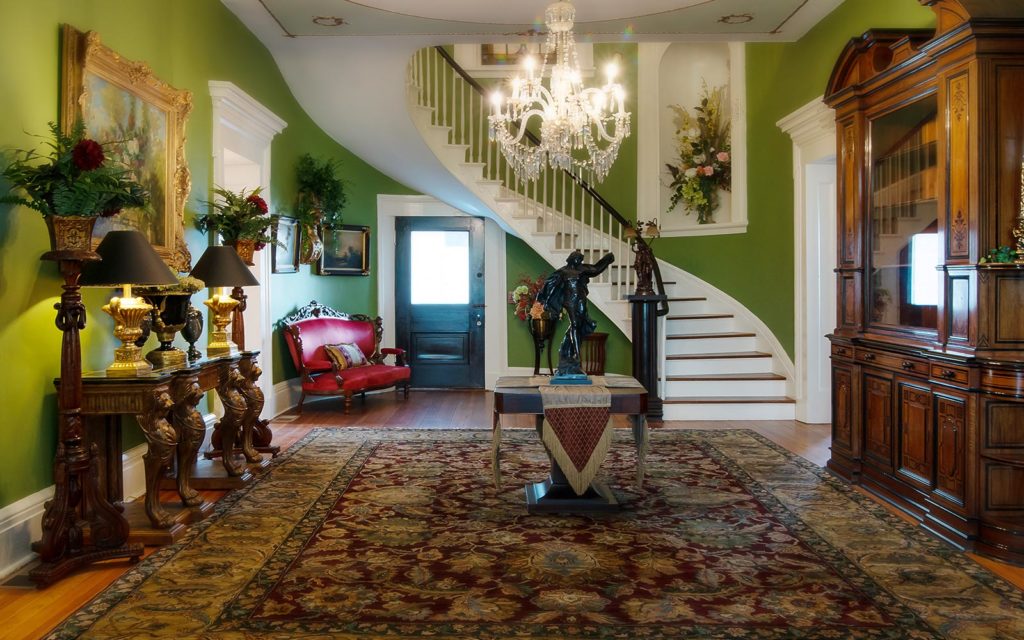 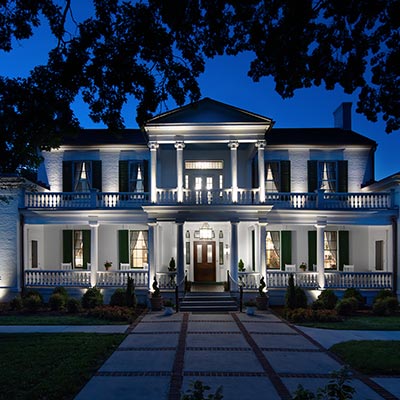 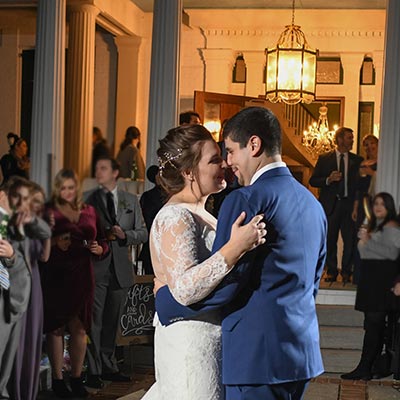 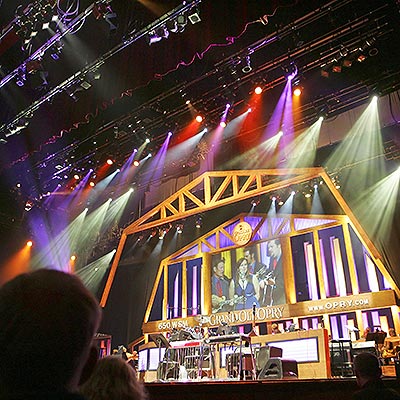 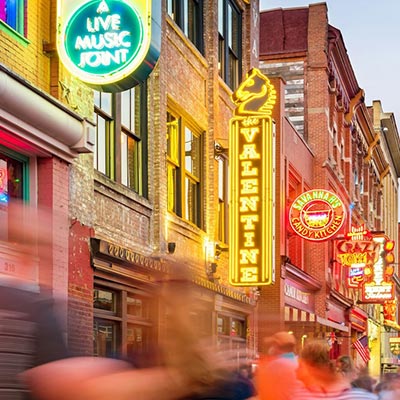